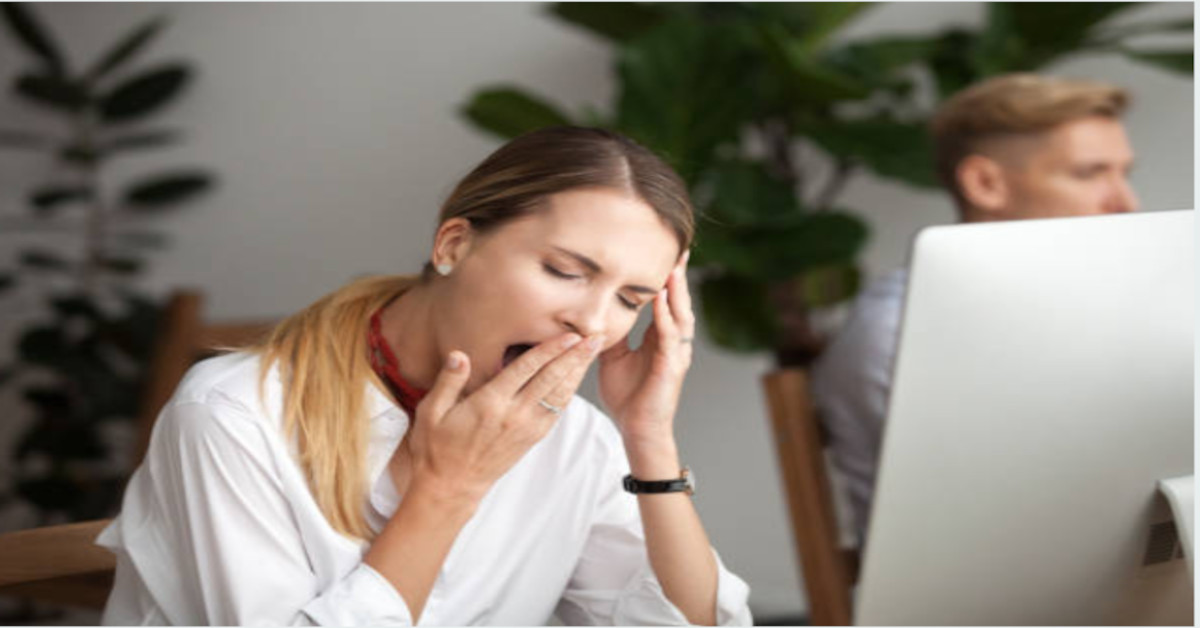 Sleep deprivation is a state of inadequate sleep. It occurs for unable to maintain adequate quantities of sleep. Research says, Adults need 7 to 9 hours of sleep. This is needed to get maximum brain performance. We know that sufficient sleep is just as essential to our bodies as food and water. But many of us are getting sufficient amounts of sleep. Therefore, Problems as brain functioning may occur for not getting enough sleep. Staying awake for too long can affect our mental abilities. Also, It has an influence on our emotional state. Lack of sleep affects the brain and body as well.

Lack of sleep impacts many aspects. Besides, Our physical and mental health, even our behavior. One should maintain the sleeping cycle desperately. Now, I am going to let you know the through-paced facts you need to know. Lack of sleep effects on brain: Body, even your behavior due to brain condition. Also Poor sleep affects the body in detail.

Sleep loss may cause brain cell death. Now and then, staying awake for a long time at night isn’t good for our health. However, doing this so regularly can cause permanent brain damage. According to a recent study, not getting enough sleep consistently can cause the brain to lose. A significant number of neurons and synaptic connections are lost for this. Hence, If we don’t get enough sleep, our brains may start eating themselves. Chronic sleep deprivation symptoms affect us all. 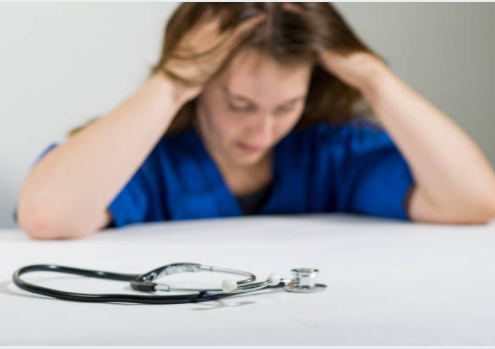 We experience negative emotions more for sleep deprivation. Bad sensation such as Anger, frustration, and sadness. Moreover, We become also less likely to experience positive emotions such as happiness. Sleeplessness accompanied depressed and anxious moods with other emotions. Regular being in insomnia impair one’s judgment and decision-making abilities. Several studies have shown that persistent sleep deprivation can damage brain function. It leads to poor decision-making.

The required hours of sleep have a vital impact on overall well-being and virility. Sleep loss directly affects your health. Some of the effects of sleep deprivation on the body are surprising. You or a loved one may have to contend. For Example,

Weight Gain: Lack of sleep causes hormone imbalance. It changes leptin and ghrelin production that increases hunger. That hormone imbalance promotes overeating consequences of weight gain. Inadequate sleep at night is a result of Daytime sleepiness. Therefore, The risk of weight gain and obesity has also been linked to sleep deprivation.

Ruined Immune system: In the long term, poor sleep weakens your immune system. It makes it more difficult for our body to fight off viruses and infections. Since being exposed to a virus or bacteria, the risk of being ill can increase. Our body releases cytokines during sleep.  Cytokines fighting off infection or inflammation during illness. Also Lack of sleep may result in a decrease in the levels of these proteins.

Tiredness: As Lack of sleep effects on brain: Body performance. It delays concentration ability. Inadequate sleep gives your brain fog and fatigue. It results in your brain finding it hard to make decisions. Additionally, Sleep deprivation causes serious mental problems.  Due to a few nights of poor sleep.Yet, there is a connection between insufficient sleep and energy intake. Poor sleep makes your body unbalanced. As a consequence, The link between physical activity and tiredness may also be influenced by sleep quality. 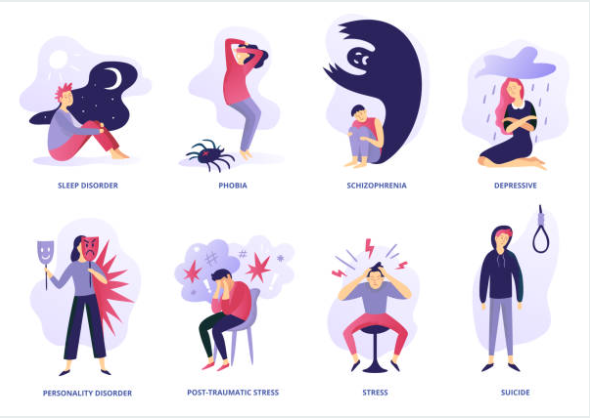 Cause of Dementia: The symptoms of Dementia include many severe bad effects. Such as memory loss, degradation of language skills, disability of real concern abilities, and other memory deficits. These make a barrier to the person’s ability to function in their daily lives. Also daily activities complete capability effects.

However, Lack of sleep in dementia is a common symptom of brain depletion associated with various forms of dementia. Sleep deficiency in dementia is commonly connected with different kinds of cognition. As a result, most people spend less time sleeping deeply and more time awake at night. Also, dementia patients are more likely to suffer from issues related to the circadian rhythm system.

Faster aging process: Meanwhile, Due to sleep loss, you will appear older and more wrinkled. Sleep-deprived individuals were perceived to have more hanging eyelids, redder eyes, swollen eyes, and darker circles under their eyes than those who got enough sleep. Also, sleep deprivation was linked to paler skin, more wrinkles or fine lines, and more droopy corners of the mouth. Skin aging and reduced skin health are linked to insufficient sleep. A woman’s skin’s ability to recover from sun exposure is impaired when she is sleep-deprived.

Moreover, high blood pressure, hypertension, heart attack, heart failure, and stroke are just a few of the serious potential problems associated with chronic sleep fragmentation. Other potential problems include obesity, depression, immune system impairment, and a decreased desire to have sexual relations with other people. Even your appearance can be affected by chronic sleep deprivation. 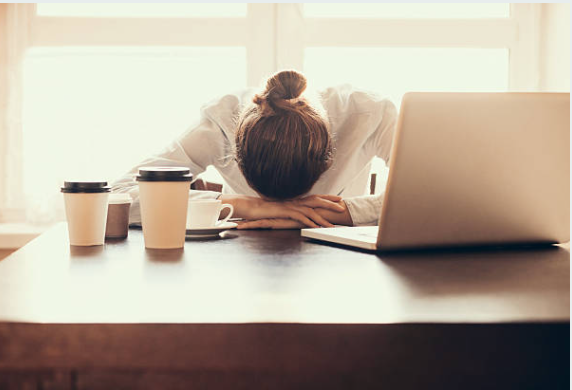 Sleeping can help you recover from both mental and physical exertion. A person’s need for sleep is extremely important. When we wake up, we are energized and ready for our next scheduled activity. We are already aware of the lack of sleep effects on brain at the same time body very dominantly. Only 7 to 9 hours of sleep is required to reduce the serious difficulties caused by insufficient sleep. It has been established that sleep is beneficial to the health of our organs.

However, Maintaining your sleep cycle timing, avoiding caffeine at least 4 hours before bed, avoiding staring at an electronic device before bed, and not overthinking during sleep time are all things that will assist you in getting a better, deeper night’s sleep. If you are still having difficulty getting a good night’s sleep, talk with your doctor rather than taking sleeping medications on the spur of the moment, as this could be harmful to your health.